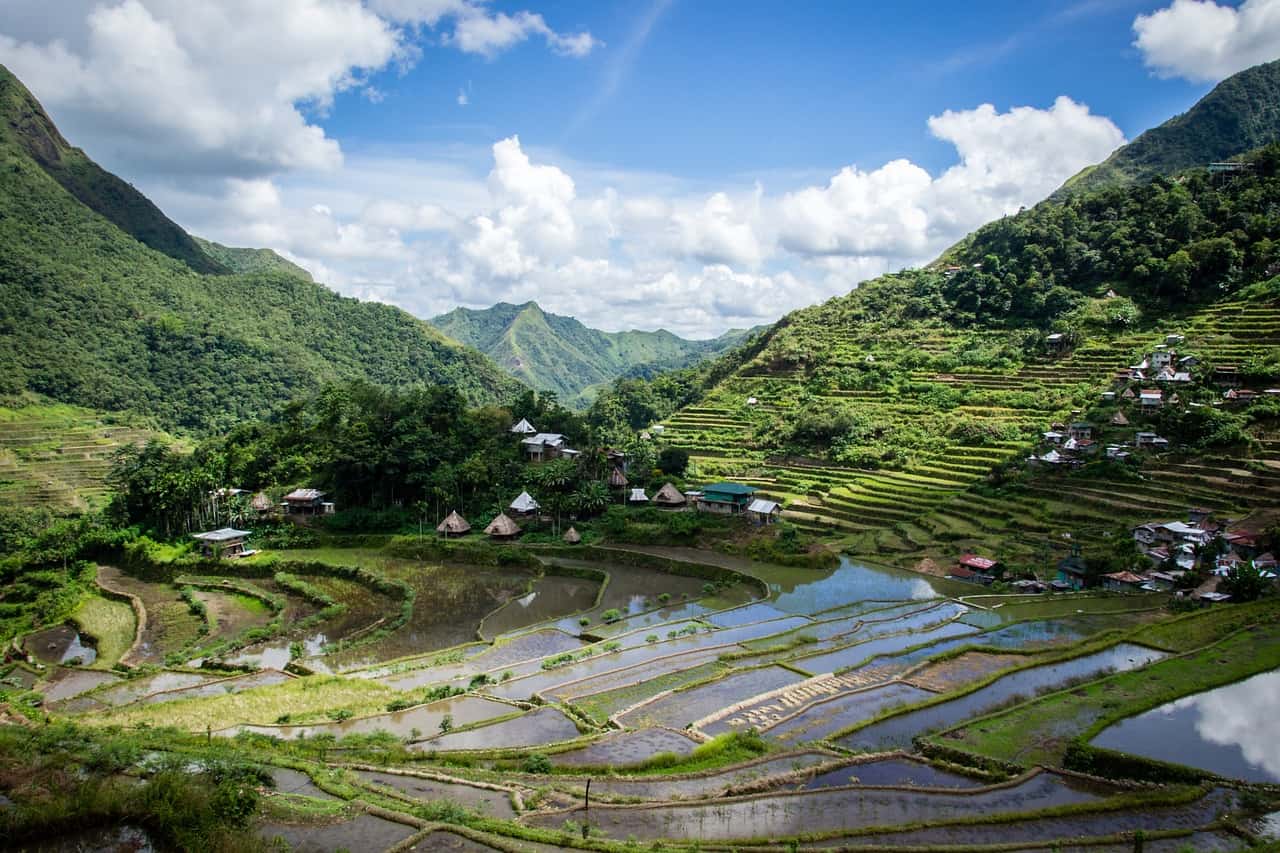 Foreigners move to the Philippines for various reasons just as Filipinos also move to other countries.

Americans were married to Filipinas and learned to love the Philippines during their first visit to the country.

The Koreans first wanted to learn English and eventually setup a thriving business.

The Japanese chose to retire here after seeing a wonderful place that feels like small city in Japan — reminds them of home without being too far away from it.

Some move to be close to their families, others to be far away from them. Some move temporarily, others permanently.

Whatever your reasons for moving to the Philippines, wouldn’t it be nice to learn something about the place you want to live in?

The following are some of the most valuable tips you will ever have.

First of all, Filipinos are Asians. They have some of the traits, traditions, and cultures shared by other Asian countries like Malaysia, Thailand, Japan, China, and Indonesia.

They have high respect for their elders and they care a lot for them. They can be so shy, they don’t directly look at you in the eyes when you speak.

They laugh when someone bumps his head while going for a jeepney ride.

Second, Western influences are also deeply woven into the fabric of the Philippine society.

You will find names that sound like Spanish or Mexicans. That’s the result of more three hundred (300) years of Spanish occupation in this part of the globe.

The Spaniards brought their religion, among other things, to the Philippines.

The Filipinos love the Americans, too. The Americans brought with them a system of education that became the basis of the one currently practiced in the country.

The Filipinos love anything foreign. As a matter of fact, they love everything that is not made in the Philippines.

The Filipinos speak a number of dialects and languages, too. You could easily guess that the Biblical Tower of Babel was erected here and broken down into 7,000 islands that make up the archipelago.

Both foreign languages and native dialects are spoken all over the country. The poor and the middle class are struggling to speak fluent English.

The rich wants to experiment with Spanish and Chinese-flavored languages. The super-rich just wants the speak the plain Tagalog or Bisaya dialect.

This is just a small cross-section of the Filipino Culture. Learning more about Filipino culture is one of the best investments you will ever make if you don’t want to experience Culture Shock when moving to the Philippines. If your spouse is a Filipino, you get the tip of the iceberg.

2. Get To Know the People

Filipinos are among the most hospitable people on the face of this planet. But of course there are some who are rude, too.

Do you want to setup a business in the Philippines? Did you know that most Filipinas are highly sensitive? You can’t just shout at her and expect her to be back at work the next day.

Are the Filipinos friendly to Americans? You bet. And that makes it easy for you to mingle with them. Not only that, they can hardly distinguish the Americans from other Western races. They think if you are white, you must be an American.

If you can get along fairly well with your spouse or his/her friends and relatives, it would be easy for you to adjust with the rest of the Filipino people.

The Filipino Language (based on Tagalog) is the National Language of the Philippines. It is taught in schools and many Filipinos understand it and knows how to speak it. The Cebuano or Bisaya is also widely used especially in the areas of Visayas and Mindanao.

Knowing how to speak a few lines of these dialects is a plus factor in dealing with a Filipino. An American who can speak it becomes an instant celebrity.

One other thing about native language: A lot of foreigners are pissed-off when they join a group of Filipinos (perhaps in a party) only to realize that everyone is speaking in Greek. You have to understand that they are using a language they are most comfortable with just as a Japanese will use Nihongo most of the time. If you want to join the conversation, have an interpreter close by your side.

The following learning materials will prove to be useful in learning the Filipino Language:

4.Know What It is That You Want in A Place

Do you have a clear picture of what it is that you really want in a place? Knowing that is crucial and will save you endless hours of search.

Are you looking for a country living? Do you want easy access to the airport? Do you have kids who are going to school? Consider all things that you want and then search for the city or town that has them.

The Philippines is the same everywhere. Well, more or less.

Baguio — dubbed as the summer capital of the Philippines — is a cool place with an American ambiance.

Davao was once called the Little Tokyo by the Japanese occupants. Manila is one of oldest city in the country and continues to be the center of commerce until these days.

Cebu is a booming city known for its historical traces. And then there are smaller cities, towns, and provinces where all things bright and beautiful abound.

Fresh air and polluted air; serenity and noise; modern lifestyle and traditional living; wealth and poverty. The Philippines has it all. Chose which one you like and you will have it in the Philippines.

5.Familiarize Yourself with the Place You Want to Live In

One of the best ways you can be familiar with a place is by going there. Stay in hotel for a couple of days.

Move around the city or town with your wife, Filipino friend, or fellow traveler.

One of the nice things about being in a foreign land is that you begin to appreciate the good things you are doing back home.

Wisdom consists in understanding the differences. Peace of mind starts with accepting what is.

living in the philippines people ask

The Philippines has a generally low cost of living. International Living reports that you could comfortably live on $800 to $1200 a month, covering housing, utilities, food, healthcare and taxes.

If you want to buy a house, consider a long-term lease agreement with a Filipino landowner.

You can also purchase a property through a corporation, provided its ownership is 60% or more by Filipino citizens

moving to the philippines checklist

how to get permanent residency in philippines

moving to the philippines to retire

moving to philippines from uk

Land ownership is among the hottest issues faced by many foreigners who wish to buy real estate properties in the Philippines.

Americans and Europeans are a bit surprised when they realized that they cannot simply buy house and lot packages in the Philippines and have the Land Title placed in their names.

In their countries, anyone who can afford to purchase real estate can do so regardless of citizenship.

Here in the Philippines, land ownership is confined to Filipino Citizens, corporations with at least 60% Filipino interest, and Dual Citizens or Former Filipinos with some limitations

In rare circumstances, it is possible for a foreigner can own land in the Philippines. Consider the following cases:

The most common practice done by foreigners is to have the Land Title in the name of the Filipino (also Filipina) spouse; in other words, have the Filipino spouse buy the real estate.

In the event of death (which will eventually happen) of the Filipino spouse, the foreigner may do any of the following:

An alternative method of acquiring land in the Philippines is by forming a Philippine Corporation.

The corporation must be at least 60% Filipino-owned and consists of at least five (5) incorporators — the foreigner being one of them.

Condominium Units can be owned by a foreigner provided it does not exceed 40% interest of a condominium corporation.

A foreigner or his corporation may also enter into a lease agreement with Filipino landowners.

A leasehold may be entered into for an initial 50-year contract and successively renewable for 25 years, thereafter. It is perfectly legal to own the house or building erected on the leased land.